We love this story, but of course are not amused about those actually getting lost. It's truly an "only in Russia thing":

From the marathoners who magically run at a higher rate to Uber drivers thrown 30 kilometres off-course, Putin's GPS shield is bringing cloaking devices into modern un-reality.

"Isn't this the Kremlin?"
"No, you idiot, it's Vnukovo Airport!"
"Where's Pikachu then?"
"How the hell am I supposed to know?"
"It was your turn to handle directions!"
"I followed them!"
"Then where the hell is the Kremlin?"
"It's supposed to be right here!"
"Then why does the GPS on my phone keep telling me this is the airport?"
"Where are the planes?"
"I don't know!"
"It doesn't look like any airport I've ever seen..."
"They probably stopped air traffic because Putin is arriving."
"That's stupid."
"No, it's not."
"Helicopter."

Have a layover coming up in Zurich?

Wondering what you could do with your time? Here's a little inspiration. We've gathered the following stories from those who have experienced a layover in Zurich. Learn what they did, if it was worth it, and their tips... [read more].

Posted by IHateTaxis at 20:03 0 comments 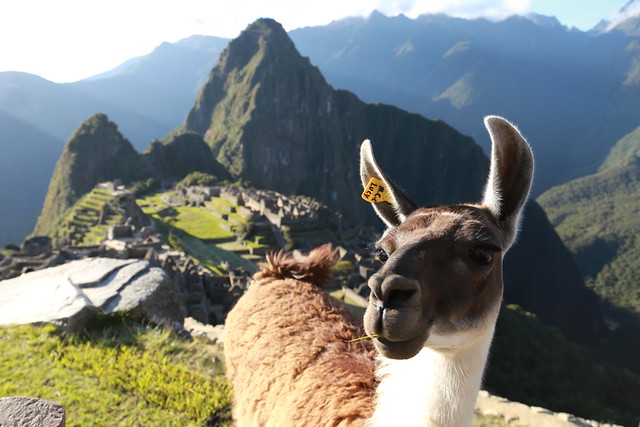 Think that selfie is fun? Harmless?

Aside of the downsides of "missing" the experience of where you are, because you're so busy capturing your selfie, you may be surprised to to learn that taking selfies is actually dangerous.

What starts as playful fun can cross the line when selfies become an obsession, in which you become less aware of your surroundings and take ever-increasing risks.

Especially for men. The truth is that while women take more selfies than men, 75% of selfie death victims are MEN.

Selfie-takers have been killed by: 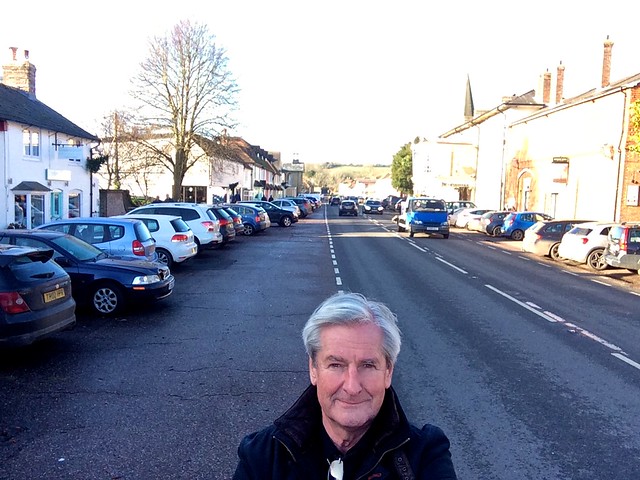 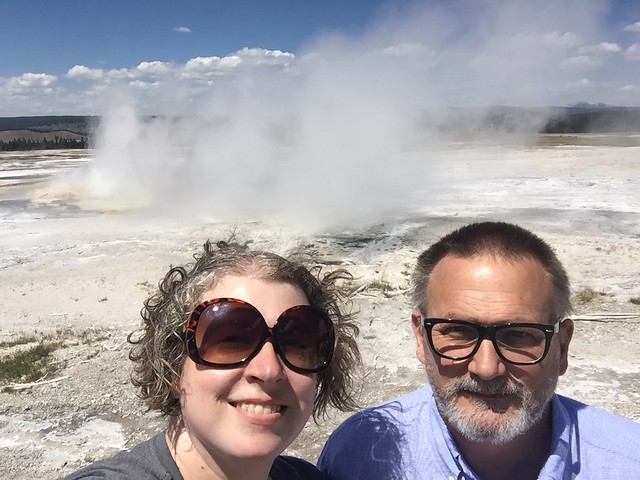 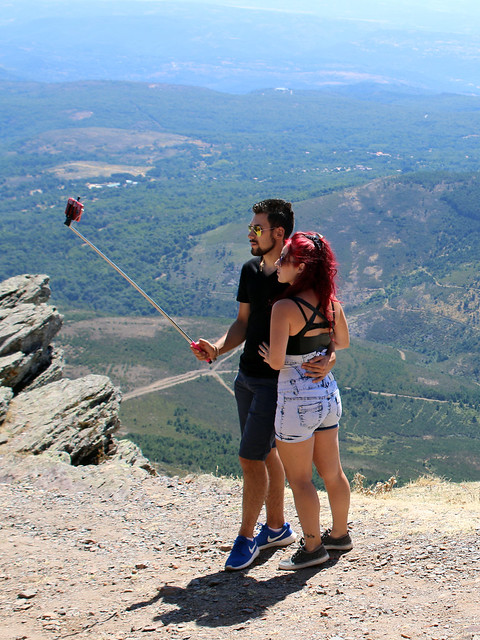 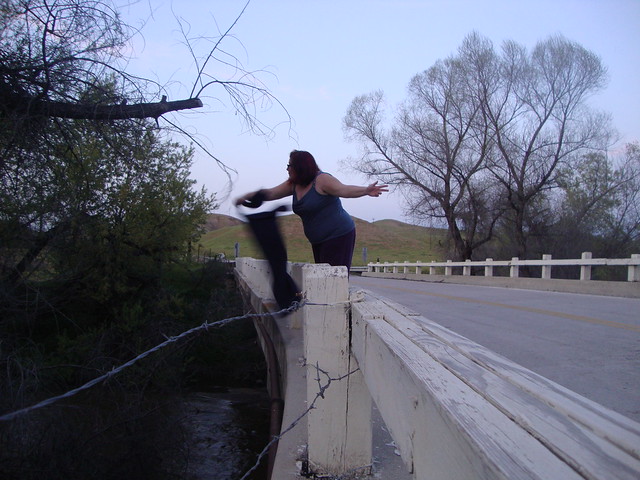 Places where selfies have banned, due to deaths:

Selfie bans have been proposed, due to high selfie deaths:

Does it get worse? 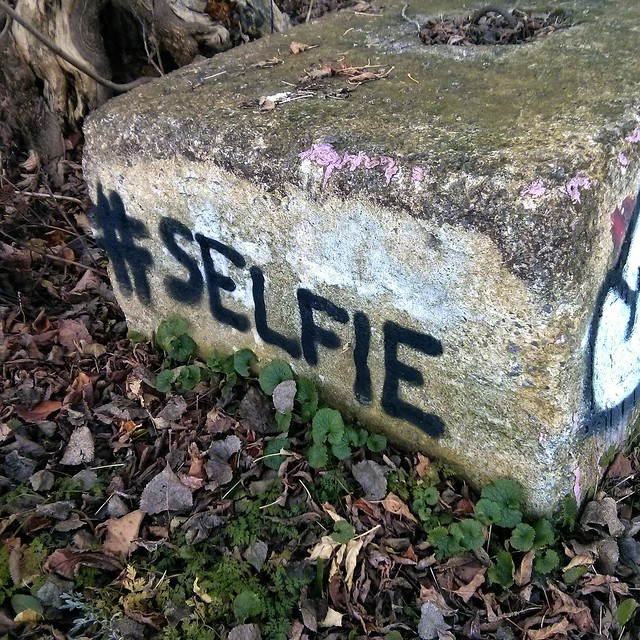 Yes, the most risk of selfies are being called "killfies". These selfies aren't just careless, the are planned death-defying selfies by adrenaline junkies. And a shocking number die trying.

Yes. A group of computer science students at Carnegie Mellon University, in partnership with the Indraprastha Institute of Information Technology, are tackling the issue of educating people on dangerous photo ops. The strategies include an anti-death-by-selfie app that would provide a warning if the user is about to attempt a high-risk selfie - or even better: shut down the camera [read more].

It's an intriguing concept. While we're not sure it would dissuade those inclined towards death defying killfies, it does sound like a great solution for those simply caught up in the moment and at risk of accidental death.

Is there an alternative?

Yes, there is a new option available for travellers.

Flytographer is a network of professional photographers worldwide, many in popular tourist destinations. In larger cities, there may be multiple photographers to choose from, and Flytographer makes this easy, as you can check out samples of each photographer's work online. The best part? You get GREAT photos of your memorable trips and travel moments, including electronic files. We say, Flytographer is brilliant!


Note: the photos in this article are NOT those of people who died taking a selfie (though you will find such photos in the results below).