A Golden Bear in absentia for new Taxi film

Jafar Panani's new film, Taxi, premiered in competition at the 65th Berlin International Film Festival. On February 15, Panahi was awarded the Golden Bear for the film in absentia.

Taxi is a 2015 Iranian drama film starring and directed by Panahi. The documentary-like film is set in a Tehran taxi, driven by Panahi. The passengers, played by non-professional actors whose identities remain anonymous, confide to their taxi driver about their lives. The resultant film has been described as "a portrait of the Iranian capital".

The award was collected in Berlin by Panahi's niece, Hana Saeidi, who also appears in the film. The Iranian film director, screenwriter, and film editor, has been banned from making films and travelling since 2010. Panahi's feature film debut, The White Balloon, won the Caméra d'Or award at the Cannes Film Festival in 1995, the first such award won by an Iranian film.

Editor's note: Despite our name, we love honest taxi drivers, and are pleased to bring you this good news taxi story (see the story of how we got our name).

Gotham Air is now offering Manhattan business people and commuters an opportunity to skip street traffic and take to the air to reach John F Kennedy International Airport (JFK) or Newark Liberty International Airport (EWR) in a matter of minutes with their new helicopter service. Starting this week, rides will go as low as $99 for those beta testing their website and thereafter fares could be on par or slightly higher than taking a taxi.

An app has been developed which enables potential customers to see which flights are available and which ones are still on standby waiting for the maximum number of seats to be filled before take-off.

Don't see a time you like? Request a new flight time, and as soon as 3 others book, your trip is confirmed. We see a Twitter hashtag taking hold.

Passengers head down to the Manhattan helipad to wait in the Gotham lounge before boarding the chopper with noise canceling headphones for their quick trip to the airport in record time.

This has the potential to once again make a small dent in NYC's taxi monopoly with more consumer choice. No word yet on flights from these airports, or on LaGuardia yet.

Posted by IHateTaxis at 08:24 0 comments 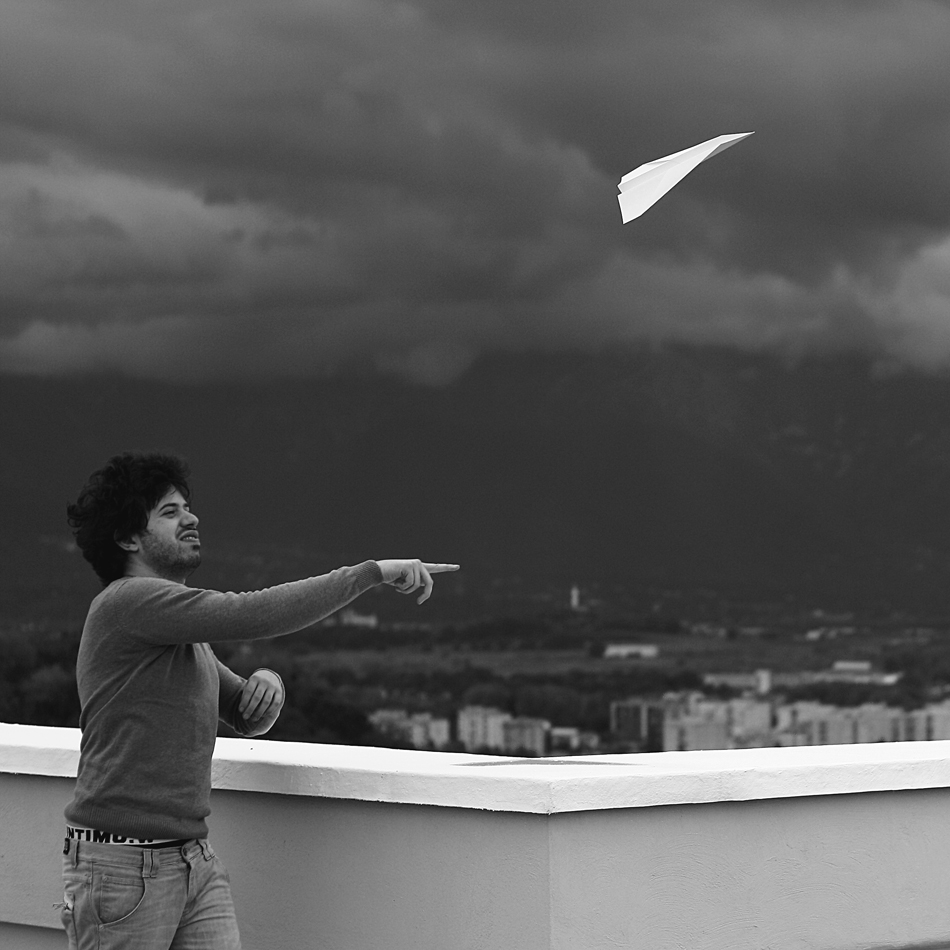 We recently told you about the lawsuits launched by United Airlines and Orbitz against Skiplagged. Here's the story, in case you missed it: Going into court with dirty hands? Airline and online travel site sue Skiplagged.com.
Today it was reported that Orbitz has dropped its lawsuit. Here are the details:
The jury is still out on the United Airlines suit.
Posted by IHateTaxis at 19:26 0 comments

Have a layover coming up in Manila? Wondering what you could do with your time? Here's a little inspiration.

Regular readers of this blog will know that we have been covering the emergence of how ridesharing companies (such as Uber, Lyft, Sidecar) are shaking up taxi drivers and the regulators who govern them. While important, we don't want the Uber vs taxi story to overtake our blog, so we are bringing you broader news updates instead.

Here's a recap of recent ridesharing stories that are worth reading:

Google vs. Uber: The Future of Ride Sharing - Bloomberg

Vancouver fleshing out new taxi code: council at odds on how to regulate firms like Uber

UberXL to carry larger groups in SUVs or minivans

Almost 10,000 People Have Signed This Uber Driver's Petition to Add Tips to the App