Trump and the impact on travel - News stories 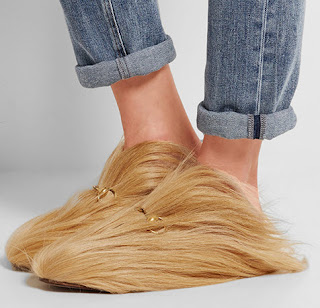 Just 10 days ago we captured some headlines in Trump fallout - from Uber to F1.

Now, just as we did for Brexit - when we captured news stories predicting the impact of Brexit on travel, Brexit perspectives from travel bloggers - today we begin the same process of sharing stories about the impact of Trump-as-US-President on travel.

As the tone has changed in the days that followed the Trump win - from a sense of alarm during that first week, to more reflective analysis in the following week, we've organized these stories by date. For an interesting take on the reactions, start at the bottom, on November 9th, and go forward from there. 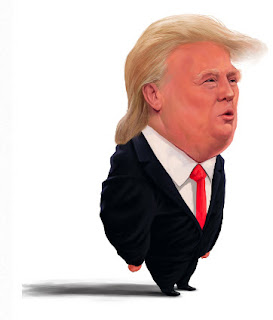 What impact will Trump have on tourism? - My Statesman

The Trump Effect on Travel: Some Early Indicators - Smarter Travel

Travel in the Trump Era: What Will His Policies Mean For Tourism? - Oyster, the Hotel Tell-All Travel Industry Speaks Out about the Election of Trump - Inbound Report
Readers of the industry publication share their reactions. Read perspectives from tour operators and other travel industry stakeholders, from companies with operations in China, Germany, the Netherlands, the UK and the US

TravelPulse Radio: Mark Murphy Discusses Donald Trump's Impact on Travel - TravelPulse
An interview with the President and CEO of travAlliancemedia

Travel, Trumped: Some Canadians reconsidering trips to the United States - Globe and Mail

How Will Trump Impact Travel and Tourism? - TravelPulse

What Impact Will Trump Have on Tourism? - New York Times

President Trump: The Travel Industry Reacts With Caution, Not Enthusiasm - Skift
Interesting story, with reactions from CEOs of Expedia, Norwegian Cruise Line and Priceline, and spokespersons from Marriott and Trip Advisor. There are also views from Airlines for America, American Society of Travel Agents, Asian American Hotel Owners Association, Black & Abroad, US Travel Association and the World Travel & Tourism Council, to name just a few.

What Does a Donald Trump Win Mean for the Travel Industry? - Market Realist 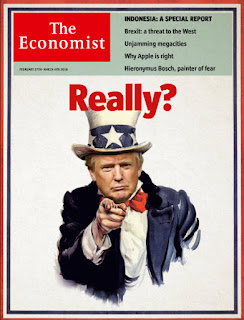 One million British travellers predicted to boycott Trump's United States - will you still visit? - The Telegraph


We hope you found the stories illuminating, insightful or at least entertaining.

We'll return to this theme down the road with travel blogger perspectives on the impact of Trump on travel. Stay tuned...

Trump fallout: from Uber to F1

Here are a few headlines since the Trump win that caught our eye. We've included a quote from each, to give you a taste, though please read the articles for context...

President Obama jokes about becoming an Uber driver after leaving office - CBS News
"What do you do when you vacate the most powerful office in the world? Spend time with family? Golf? Catch up on your reading?"... When asked, "after a moment or two of contemplation, President Obama answered simply, 'Uber.' "

Michael Moore: 7 Things We Must Do as Trump Prepares for the White House - Alternet
"#2. Prepare to impeach Trump... we must organize the apparatus that will bring charges against him when he violates his oath and breaks the law—and then we must remove him from office." *

Disruption in America: Please hold - A Medium Corporation
"General Motors broke the news today that they will lay off 2,000 workers in Ohio and Michigan — states that played a large part in Trump’s victory..."

Here's How People All Over the Country Are Protesting Trump's Election - Yahoo News
"Taxi driver chants #NotMyPresident with New Yorkers as they march past the Empire State Building. I love this city. " @jchaltiwanger

Straphangers shocked by Trump win say it with Post-it notes at 14th St. subway stop - NY Daily News
"By offering Post-it notes and pens, subway therapist (!) Matthew Chavez turned the wall of a 14th St. station pathway into a sounding board for the dejected to express the anger, confusion and hopes for the future..."

Trump Backlash Begins In NYC As Thousands Of Protesters Surround Trump Tower - Elite Daily
"The streets were consumed. Cars and taxis were stopped. But drivers weren’t angry about it."

* In case you missed it, Michael Moore predicted Trump's win.
Posted by Roberta at 03:32 0 comments