Brave behind the wheel

In case you missed it, there is a change taking place on the streets of Afghanistan with the country's first female taxi driver in recent memory.

Sara Bahayi (or Bahai) is the brave Afghan woman who was inspired to drive a taxi, and went about securung her license, despite the barriers.

Profiled earlier this year by multiple sources, Al Jazeera recently released a new video about Sara, with footage of Afghan women speaking about the difference one woman is making, a sampling of her detractors and the new generation of women she is now teaching to drive.

You can also watch 2 videos about Sara's bold move on AutoBlog.

Posted by IHateTaxis at 08:08 0 comments 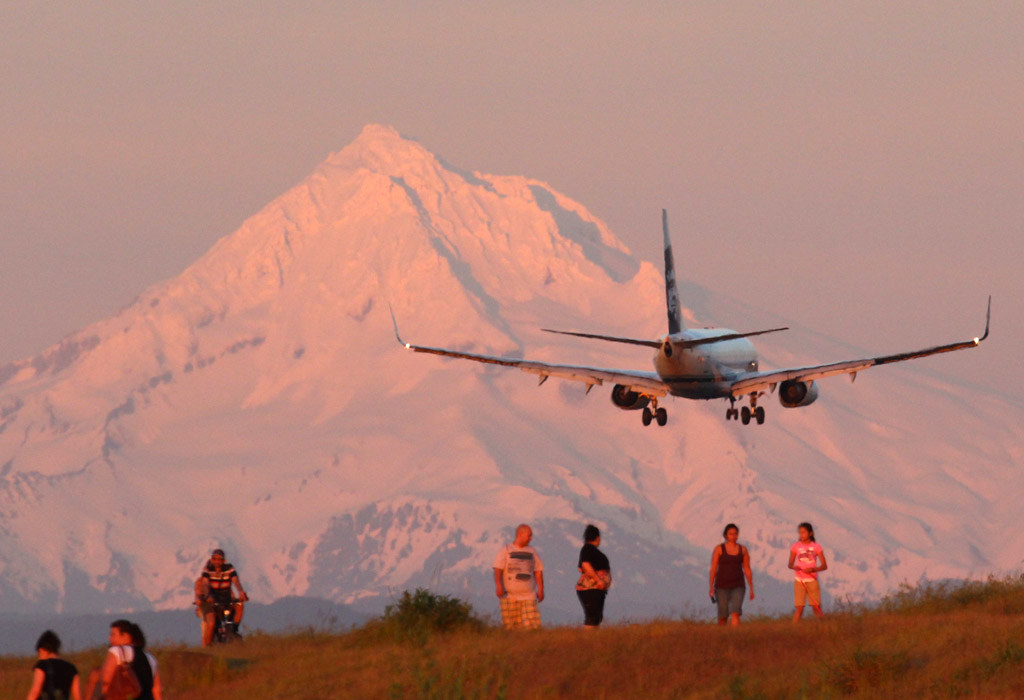 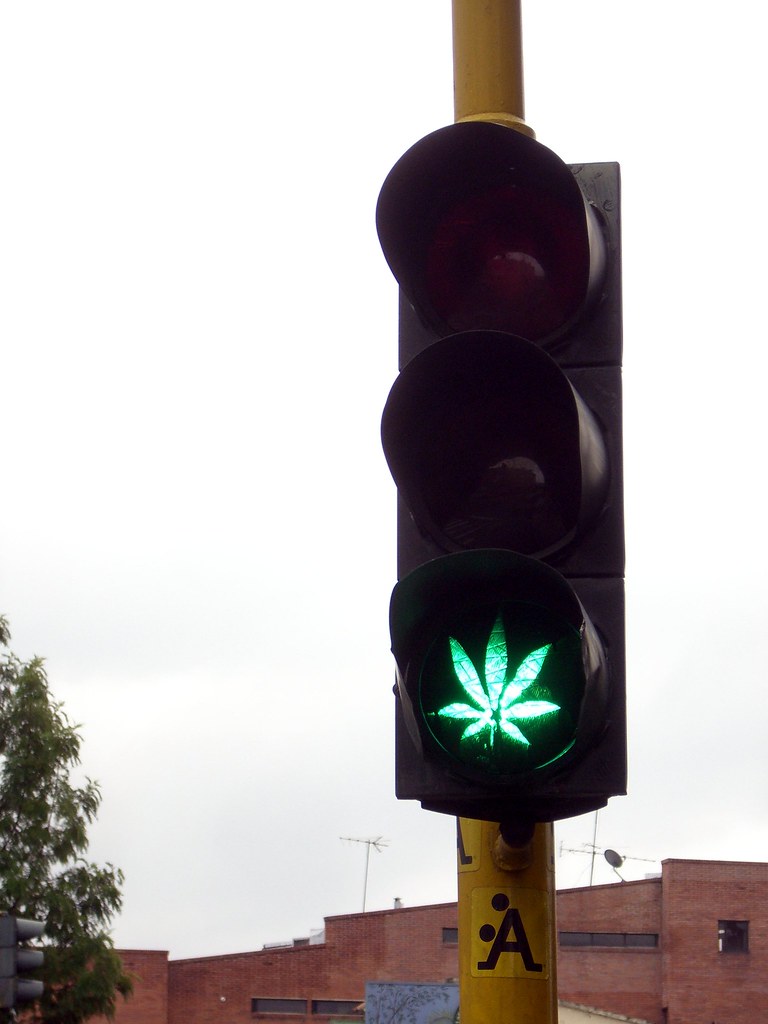 All images creative commons - click each image for source info
Posted by IHateTaxis at 16:34 0 comments