Have a layover coming up in Nice? Wondering what you could do with your time? Here's a little inspiration. 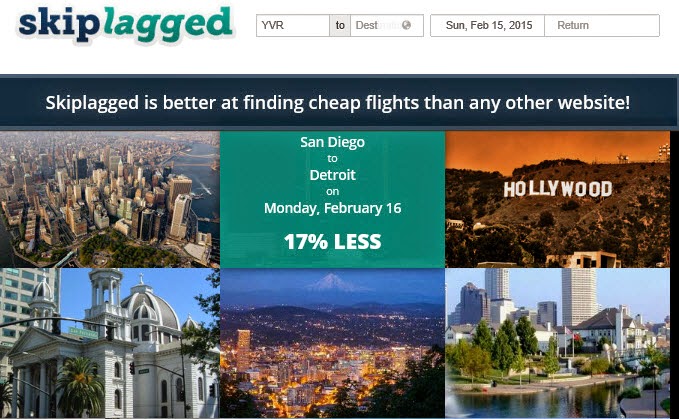 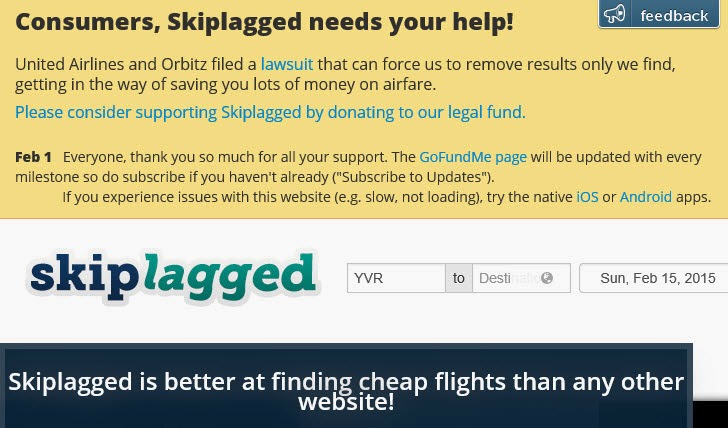 What counts as a country visited?

For the many international travellers that like collecting countries to quantify or reaffirm their status as a seasoned globetrotter, this is the time of year when the previous year is tallied, and the year to come is planned out.

As we kick off 2015, we return to the country-counting subject with a closer examination of the oft-debated question of "what counts as a country?"

Check it out: There are numerous tools that can assist you graphically catalogue your travels. The newest country-tracking tool is #Travelstoke, created by the globetrotting folks at Matador Network. Once you create your personal #Travelstoke map, you can publish it to your social media networks, such as Facebook.

If you have any technical questions on country counting feel free to contact us. Happy 2015 travels!

Related resources
Introducing the #Travelstoke World Map: Create yours today! - Matador Network
How many countries have you visited? - IHateTaxis
Countries of the world: how many have you visited? - interactive list from listchallenges
Where on earth have you been? Create a custom map to show your life's travels - the Guardian
Posted by Roberta at 10:00 0 comments